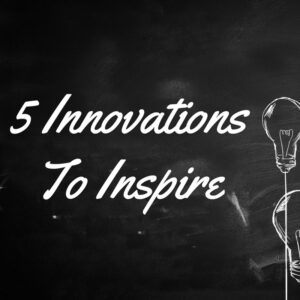 As a strong advocate of innovation at AirPack I’m always on the lookout for creative new innovations. Here are five emerging innovations that have really caught my eye recently. These have particularly impressed me for their clarity in approaching a specific problem.

Starting with sustainability in packaging, I was interested to read that researchers at the US Department of Agriculture (USDA) have developed an edible and biodegradable packaging film, made from casein, the milk protein. This differs from petroleum-based film wraps, which are generally unsustainable, not biodegradable and environmentally harmful because of the amount of plastic waste they create. Offering superior performance to existing edible films, USDA claims the packaging is much less porous and act as oxygen-blockers, keeping oxygen away from food, in turn reducing spoilage.

You may, like me have seen sad photos of wildlife killed and injured tangled up in plastic rings from packs of drinks cans. Saltwater Brewery in Florida  has invented a biodegradable and compostable version using their natural brewing by-products, like wheat and barley. The rings are also edible, so sea life can also eat them too. Brilliant!

Did you see Hugh Fearnley-Whittingstall’s war on waste campaign, taking to the streets in a bus covered in coffee cups with the slogan ‘wake up and smell the waste’?  2.5 billion cups are thrown away in the UK each year, with 99% of them going to landfill or incineration. Thankfully solutions to the tricky problem of needing a robust cup for hot and cold, which is waterproof and hygienic are coming in and hopefully these will soon become accepted in the mainstream. For example, Delipac’s cup has no internal polymer laminate or liner, meaning that it is 100% recyclable in any paper waste stream, 100% compostable and 100% biodegradable. More information on this is available here http://bit.ly/2o64bLn

The SafariSeat is an inspiring story about a wheelchair developed for the tough terrain in Africa, where historically wheelchairs have not been robust enough or cheap enough to be accessible to those, especially in remote areas who need to be able to get about. SafariSeat is the first project from this social enterprise, and is designed to be low cost, all terrain and open-source, so that it can be made in basic workshops using bicycle parts. See more information on this great innovation here http://bit.ly/2o6dQBG

Finally, on the theme of the developing world, a UK-based research team has created a graphene-based sieve capable of removing salt from seawater. Potentially transformational for the millions without access to clean drinking water, the graphene oxide sieve could be highly efficient at filtering salts.  It is now being tested against existing desalination membranes. Previously it been difficult to manufacture graphene-based barriers on an industrial scale but the new research could finally have overcome this major challenge.

Reading these stories of impressive innovations got me thinking about just how you define the process of innovation, and is there a ‘formula’ for carrying it out?

James Dyson, the founder of Dyson and world-leading innovator has done just that:

“It’s the unlikely juxtaposition of creativity and logic which causes the wooliness and confusion around the term ‘innovation’. Everybody wants to be innovative; many companies and ideas are proclaimed to be innovative and no one doubts that innovation is a money spinner.

“And, thus, we are all looking for the magic formula. Well, here you go: Creativity + Iterative Development = Innovation.”

So, there we have it! I hope like me you are inspired by these great examples to go out and be creative and repeatedly refine and develop new ideas. Good luck! 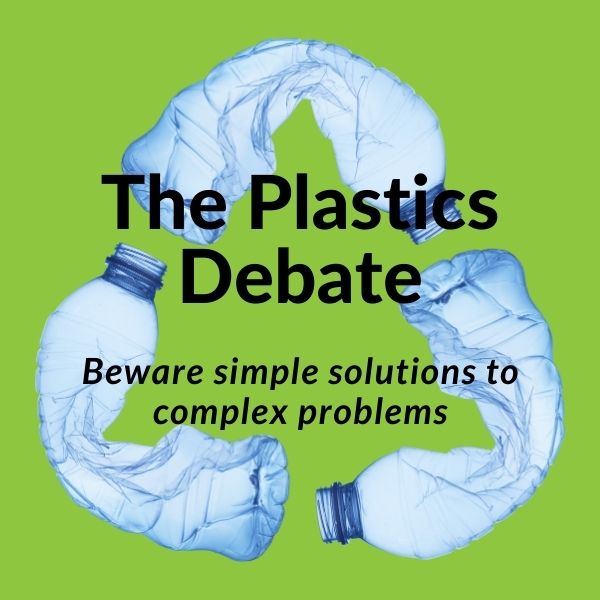 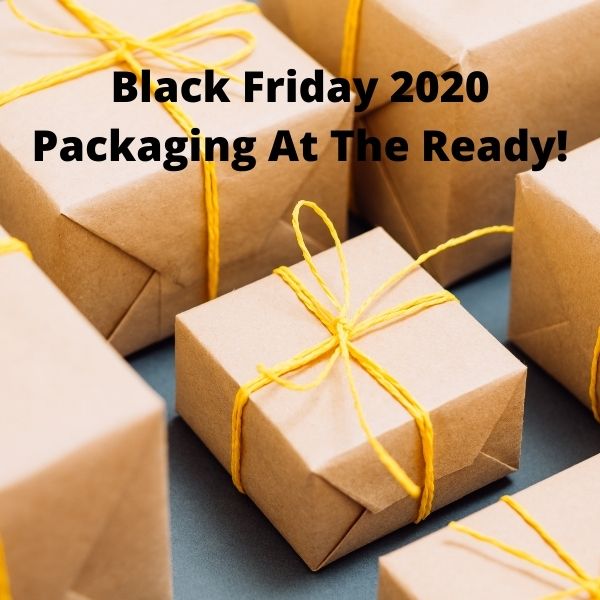 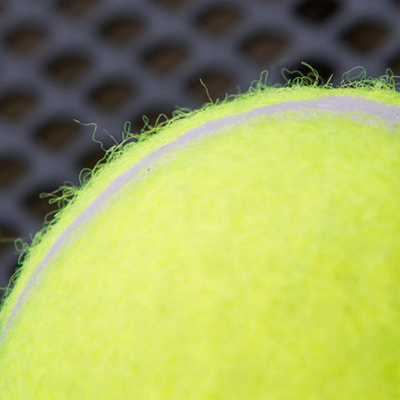